In February 2015 I had the chance to go out for a days Bass Fishing Cyprus.

Going back to the start of January 2015 my wife and I decided to book a weeks holiday to Cyprus in mid February. Unknown to me at the time Cyprus has a really great network of reservoirs constructed   in order to combat the harsh dry seasons that they have. These reservoirs over the years have been stocked with a good number of fresh water species of fish including my favourite species the large mouth bass. Which I had no idea about until about two weeks before the holiday when I googled fishing in Cyprus to pick up a link  directing me to Cyprus Freshwater Angling Association where I found out they had bass in their waters and to be able to fish I would only need to take some kit out with me and purchase an annual licence on arrival. I was set to go Bass Fishing Cyprus. I am sure most fishermen can relate to the feeling of excitement  I had, its that feeling you get when you are a kid and christmas is the next day. Well thats how it is for me anyway.

The day we arrived we had some really promising weather with high sun and the temperature in the early twenties, I remember thinking if the weather kept up like that I would really be able to smash them out the park. Well when I woke up on day 2 of our trip after enjoying my first day of holiday I was greeted with thunder storms and a cold front dropping the temperature down to the low teens. In my experience cold fronts are a fisherman’s worst nightmare as when these role in the fish bit roles out. I investigated the extended weather forecast and the cold front was due to hang around for 3-4 days with the temperature gradually building back up to the twenties. Not leaving me with much time I decided to go out fishing on the Thursday.

When Thursday morning came I was up at the crack of dawn drinking a cup of coffee overlooking the ocean and the hotel swimming pool waiting for my wife to wake up so we could have our breakfast and hit the road straight away. Kouris Reservoir was our destination about  30-35 minute drive from our hotel, this is the largest and oldest of the reservoirs on Cyprus and has the best head of Bass I understand. Our hire car a little Suzuki Jimmy 4×4 was already packed with the three rods and tackle I had taken with me to target these Bass.

It seemed like we were only on the road for five minutes when we arrived at the Kouris reservoir dam wall, where we stopped to take a couple pictures of the scenery and admire another elderly motorist take a leasuerly drive past us with their huge dog on a leash running next to the car for some exercise. Honestly this dog looked as though it was enjoying itself running along side the car and the owner smiling at us as we stared in shock. Before we had left for Kouris I had researched a few spots where I thought the fish were likely to be and headed for a spot where two rivers feed into the reservoir. This turned out to be a great decision as with in my first couple of casts I had a very light take on my rattle trap but could not connect. The Rattle Trap is a great lure for searching out bass in cold water it is a lipless crank bait with a rattle that can be fished as deep or as shallow as you want.

After about 10 minutes of focusing on this area I decided to move closer to the mouth of the small river where the water colour was a little dirtier from the rain water feeding the rivers and where there was a bit more structure in the way of dead trees, old reed beds, and slightly shallower water. I did also swap the Rattle trap up to a Strike King KVD spinnerbait in Chartreuse and BOOM with in 4 casts I had my first fish on a lovely 2lb 2oz fish.  I was over the moon high fiving my wife and acting like Mike Iaconelli when he lands a fish ( Mike is one of my favourite anglers I follow from the very popular Elite BASS series in America) he is well known for his fits of celebration when he lands a tournament BASS the man is just very very passionate about fishing as am I. 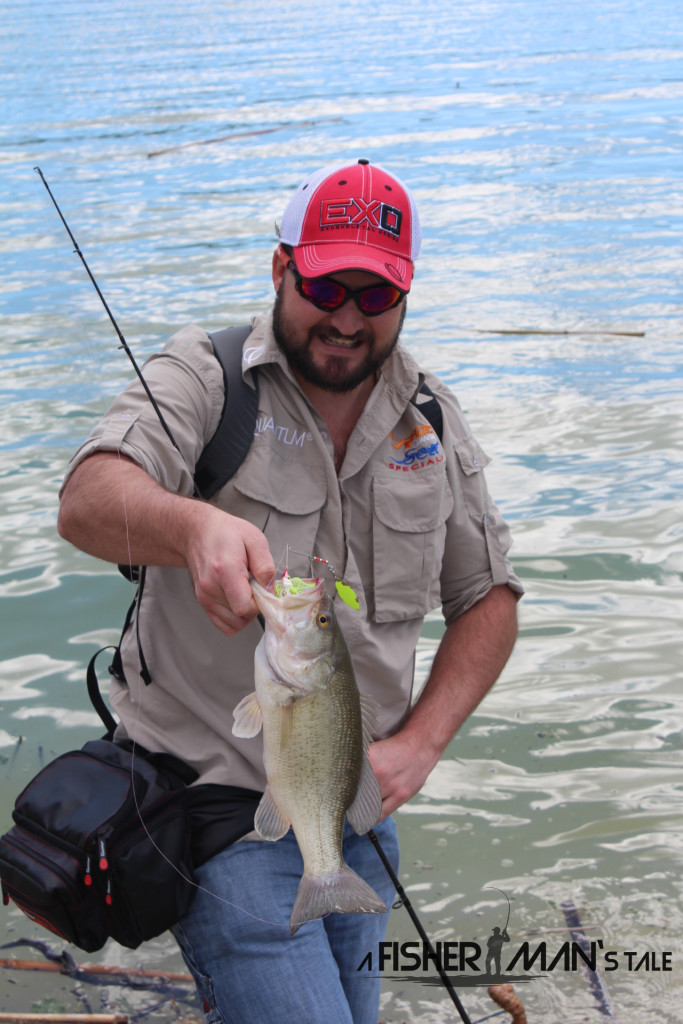 I moved slightly down to an area that looked promising and after pointing out to my wife where I thought the bass would be I made 2 casts and hooked into my second fish another 2lber after releasing this fish I made another cast and caught the biggest fish of the day a beautiful 3lb 2oz fish in the exact same spot. I thought I was onto something catching two fish in as many casts unfortunately the wind had really picked up and the water was not as calm as it was when I first started out. This wind made it hard to control my casts and fish the spinnerbait as effectively. 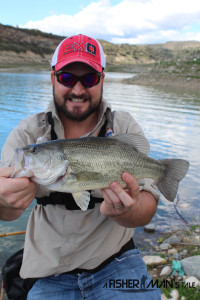 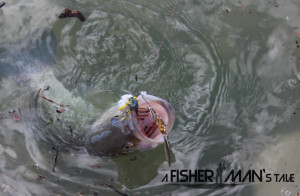 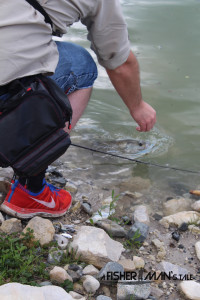 I swapped over to a BOOYAH Jig with a big bite trailer so that I could swim as well as bottom hop the bait. I also moved over to an arm of the reservoir I thought would be sheltered from the wind with was not the case the wind was blowing even harder. I made two casts fishing the steep drop offs where I found the biggest rip raps and BOOM fish on. That was 4 fish with in the space of only a couple of hours. On a body of water I had not fished before and for a species of fish I had not fished for in a very long time I would have been doing very well in any tournament. With those 4 fish I decided to call it a day and take my wife back to the hotel for a spot of lunch. 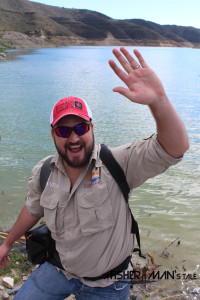 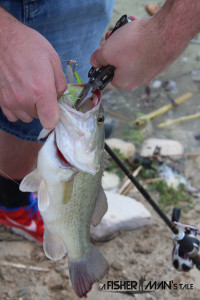 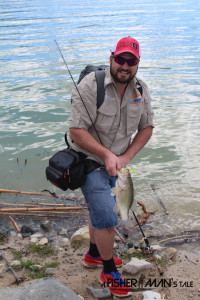 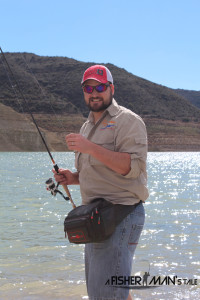 What fantastic memories I have from bass fishing Cyprus, if you are going to visit Cypress I would recommend getting in touch with the guys at the Cypress Freshwater Angling Association on their Facebook page they were great with telling me where I could arrange my fishing license and best waters to try. A big thank you to my wife for spending that day with me even though I know you would have preferred doing something else you really are a one in a million.

You can also watch my short you tube video here

You may have read my River fishing report for June 2018 where I talked about small fish, small lures, broken lures and mosquitoes. A few things changed in my River Fishing Report for July 2018 […]

In April I fished in the Team England Lure Squad Trials Bewl Water click here for the official press release to summarise what happened over the weekend. Below is my summary of the weekend. To start […]

A couple of weeks ago on a fine Saturday afternoon with the sun shining, I decided to go for a quick session along my local river with the idea to have some fun targeting  perch. […]